Side one from the album, "Warren Zevon"- Produced by Jackson Browne 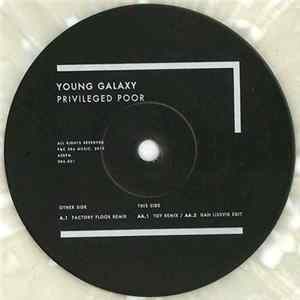 Joe - All Or Nothing (Poor Georgie Porgie Remix)