"The Vocalists, Performers and Bands on 'South Pacific' are well known established or up and coming entities in Australia.
As a Prelude to releasing their Product in New Zealand Mushroom Records have compiled this Album as a Sample of Music to come." 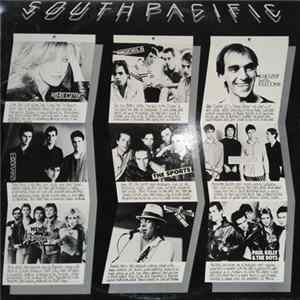 CiM - Do Not Multiply Models Models - Out Of Mind Out Of Sight