Liberty text along perimeter is much larger than other factory pressings, and other text placement and font differences. 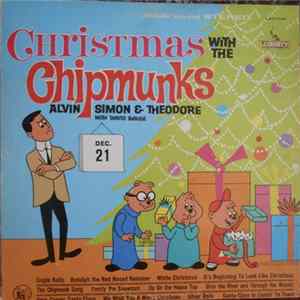 David Seville And The Chipmunks - Alvin For President / Sack Time