northernlite » Other » Slothrust - Feels Your Pain 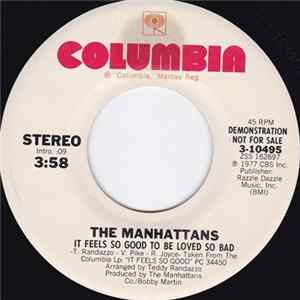 Manhattans - It Feels So Good To Be Loved So Bad Accessory - Within Your Mind...