Edition stated as 20 copies on the release, though produced and numbered up to 35. Jamie's Elsewhere - A Ghost With An Image She Pleasures Herself - Ghost R. Dean Taylor - There's A Ghost In My House Insiders - Ghost On The Beach Matt Black - Ghost in the machine Auction For The Promise Club - Ghost 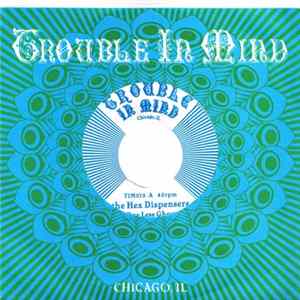 The Hex Dispensers - One Less Ghost
Categories
Most Discussed