Release date: September 8, 2009
for promotional use only Engelbert Humperdinck - After The Lovin' / Let's Remember The Good Times 24 Hours - Shipwrecked (I'm Not Coming Back) 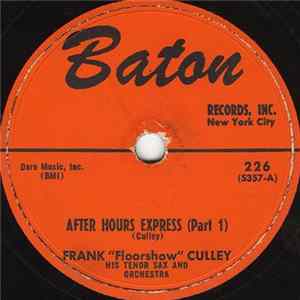