Recorded and mixed at the Wooden Palace in September & October, 2005
Premastering at Spill Studios
Remastering at 12k

Thanks to
Taylor at 12k, Greg at Spill, Kirrily at Plus 1 Design, Danny & Caroline at Feral Media, Adam at Sound & Fury, and especially our families and friends.

This is a completely repackaged and remastered set of recordings including two previously unreleased tracks from the original recording sessions. Comes in a digipak. 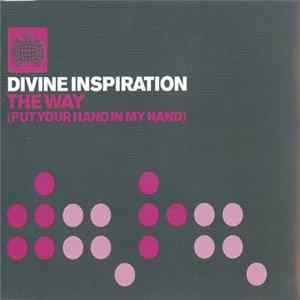 Divine Inspiration - The Way (Put Your Hand In My Hand) Charles Harrison - My Love Song, My Roses And You / Hand In Hand Again
Categories
Most Discussed