Positive themes to make your day. 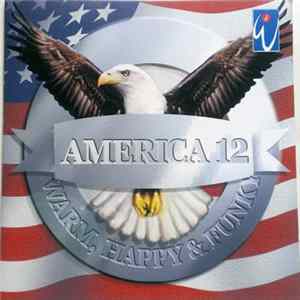