Contains samples from "Girls Out On The Floor" by Jesse Velez and Ron Colon. Osmond Boys - Boys Will Be Boys Girls! - Boys Are Back 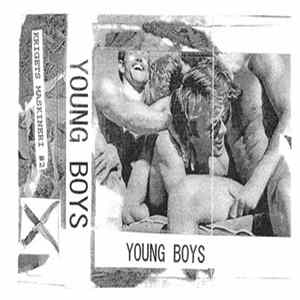