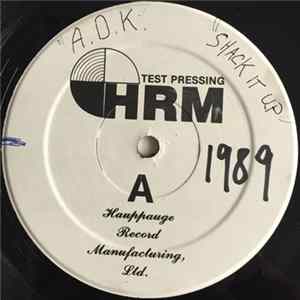 Current Value, Prolix - Get Down To It / Fake Against The Current - Past Lives Current Value Vs. Donny - Evil Has A Name