Happy Larry's Big Beat Orchestra - Get On In The Move ! 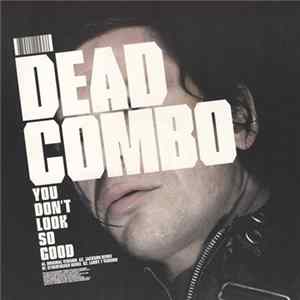 Larry Larr - Larry, That's What They Call Me
Categories
Most Discussed