Recorded July 29th From 10:00pm to 7:30am.
Comes with a 'joke' insert offering a competition to win a date with one of the band's roadies. Slipknot - Voliminal Inside The Nine 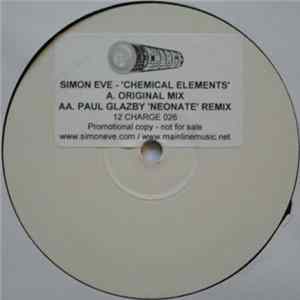 Bleed From Within - DEATHWALK EP

The Music - Welcome To Japan - Live My Chemical Romance - Thank You For The Venom
Categories
Most Discussed