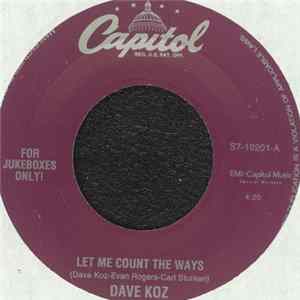 Dr. Alban - Because Of You