This is the same songs as "Too Experienced", released on the Time Productions label out of Jamaica 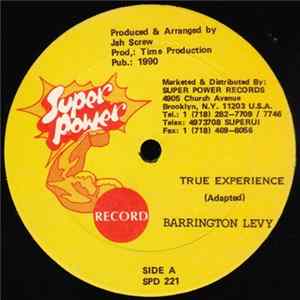 Bluetrain - Wow! The Train Is Driving Itself! Barrington Levy & Sasafras - Step Up In Life
Categories
Most Discussed