℗1993 The Copyright in this sound recording is owned by Apple Corps Ltd. under licence to EMI Records Ltd. © 1993 EMI Records Ltd."Made in Denmark" on label
Rights society: NCB 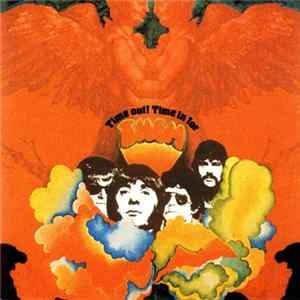 Them - Time Out! Time In For Them Rappin' Reverend, The - I Ain't Into That