Issued in a card sleeve.

From the back of the sleeve:
This ain't gonna work is taken from the album Live it out, coming: november 2007 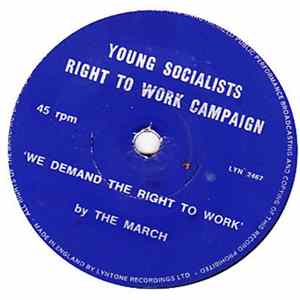 The Roots - Thought At Work Hi-Gate - Gonna Work It Out